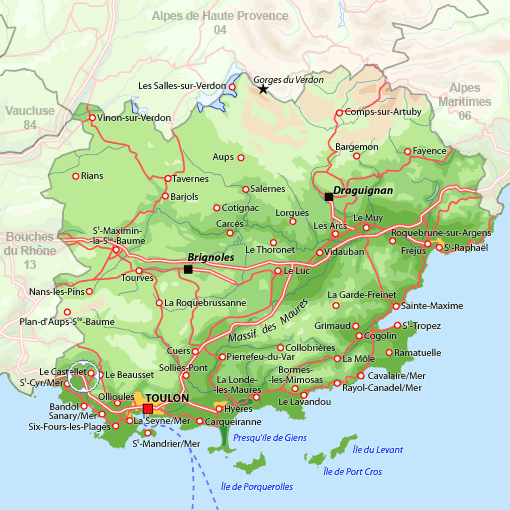 This richly varied region stretches broadly from Monaco in the east, through to Marseille in the west.
With a beautiful landscape of medieval villages going down to the clear blue waters of the Mediterranean Sea and a mild and forgiving climate, it has become famous over the decades as a playground for the rich and famous, with sophisticated restaurants, clubs and facilities to match. Small cobbled lanes are filled with galleries, boutiques, cafes and restaurants, packed to bursting in the summer months, but retaining an undiminished charm, and quieter but no less enticing through the mild winter months.This is the environment which attracted Matisse, Picasso, Chagall and Renoir - endless sunfilled summer days and warm, uncrowded winters.Parts of the Cote d'Azur are very built up, particularly the eastern end, commonly known as the French Riviera. But for many visitors this is part of its charm, with plentiful facilities and lots of attractions within easy driving distance. With its favourable climate and many attractions from the Monaco Grand Prix and Cannes Film Festival to an endless supply of championship golf courses, fine restaurants and delightful medieval villages, the Cote d'Azur is an all year round destination. Further west is the region known as the Var, a region of beautiful countryside, vineyards and forests. 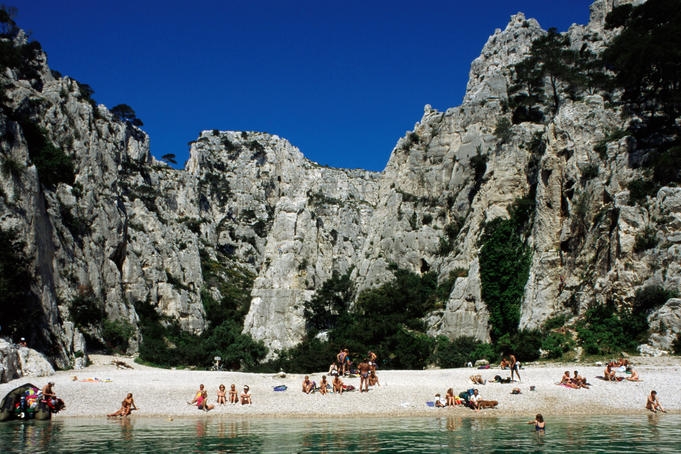 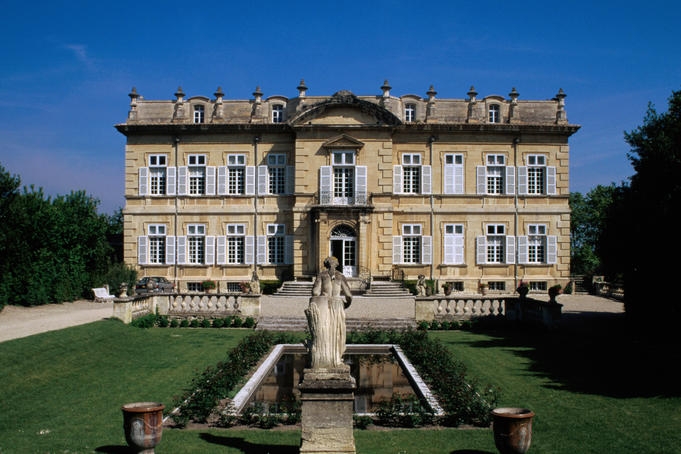 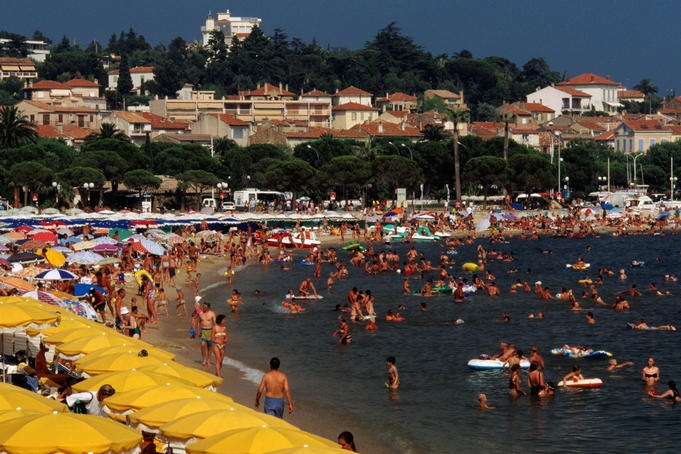 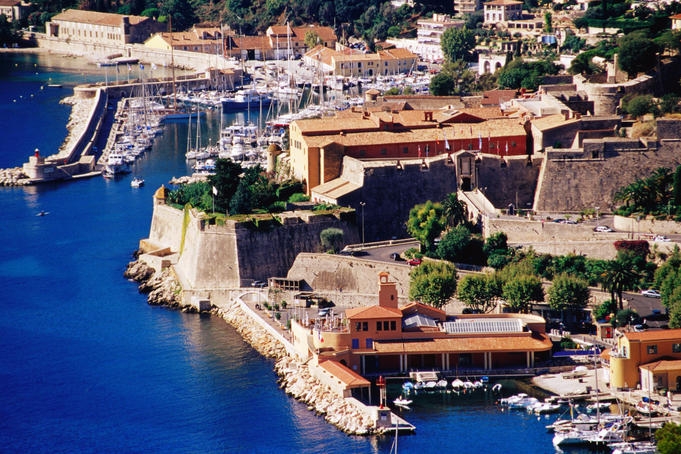 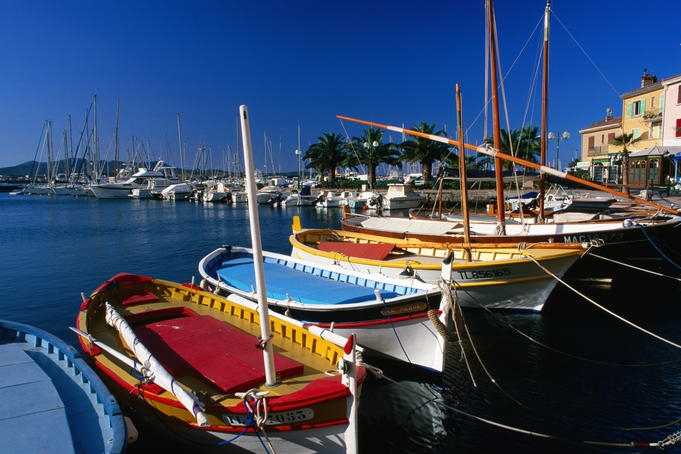 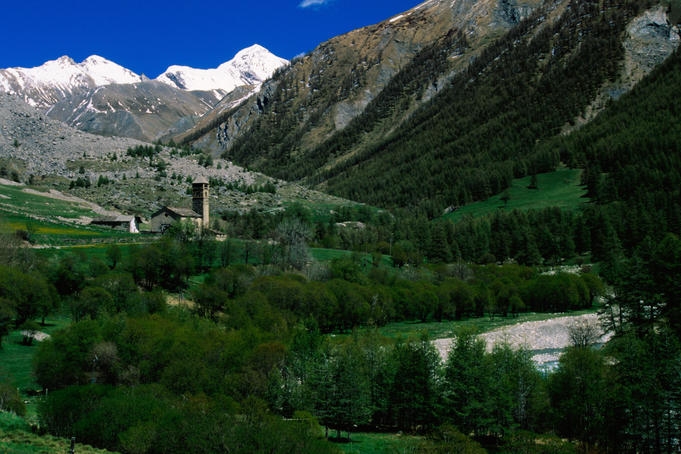 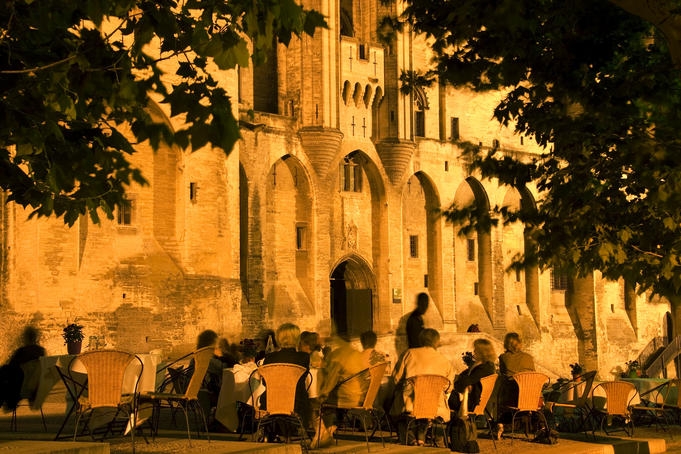 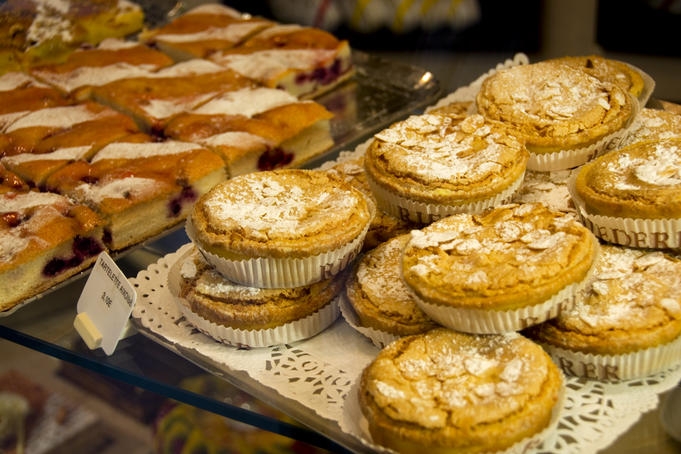 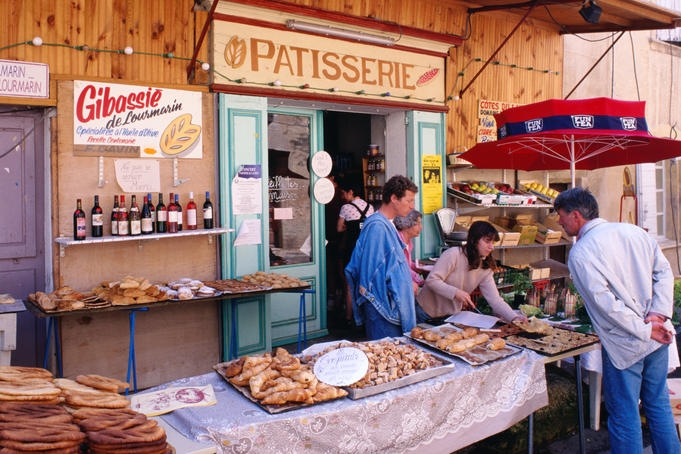 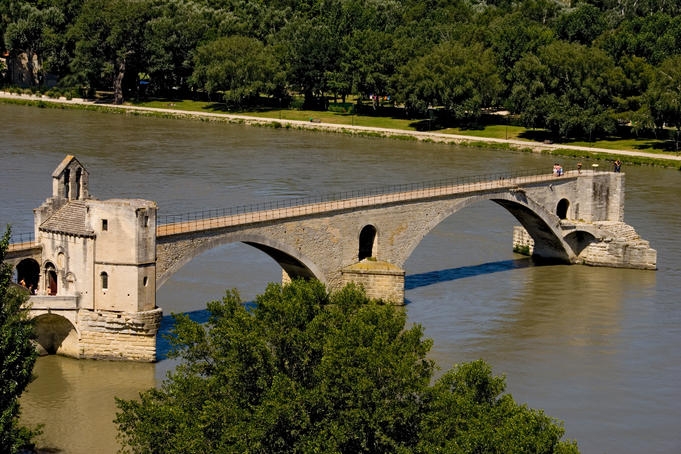 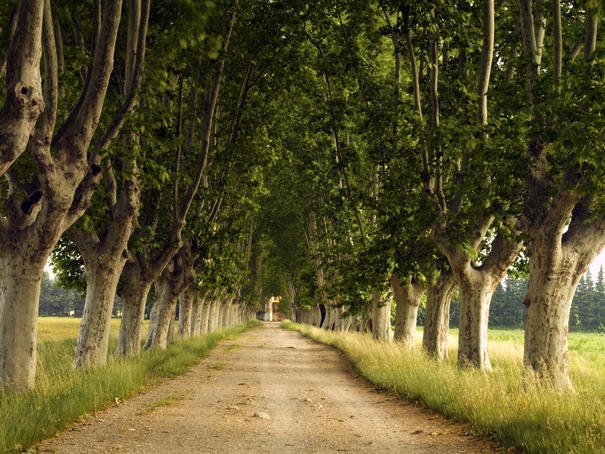 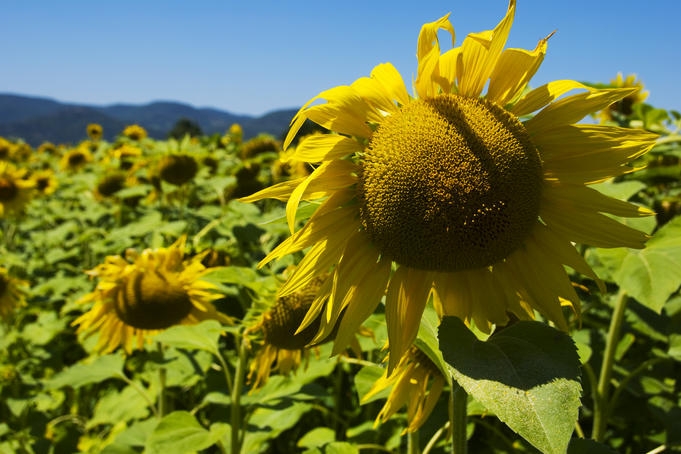